Showing posts from January, 2014
Show all

Living and Dying on the Ragged Edge of the West: A Year with Bryce Andrews

By Connecting People with Nature, and Writers with Words January 28, 2014 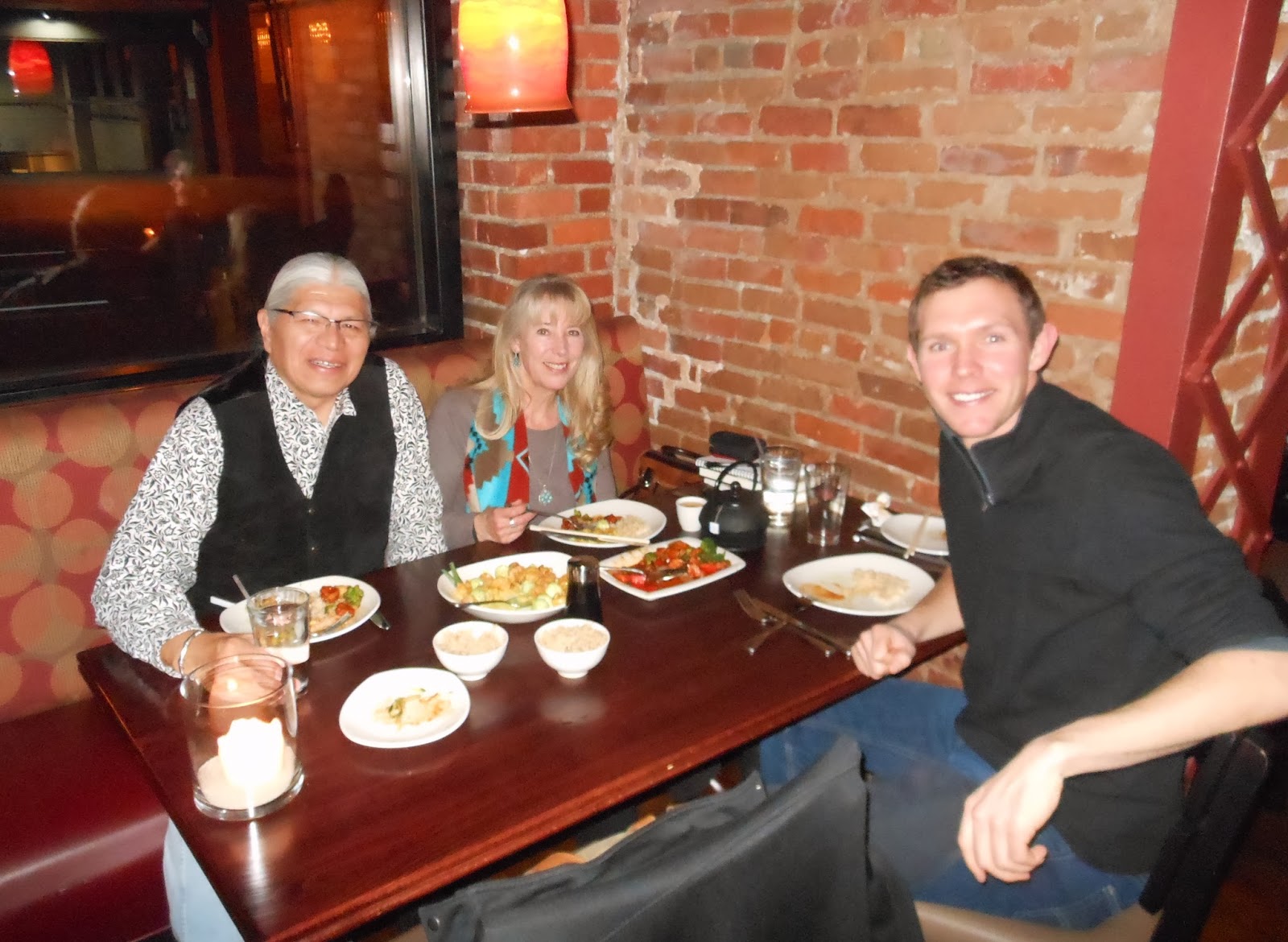 Bryce leaned toward us, pausing mid-sentence, a crispy fried green bean dangling from his chopstick.   “There was something about the silence that was different,” he said, “ranch work, well…it gives you time to think in long arcs.”     Seated in a corner booth at PF Chang’s, we had an hour before Bryce’s book signing at Denver’s Tattered Cover Bookstore .   I dipped a green bean in spicy sauce and watched Bryce devour two or three more before gusting his way through a crab wanton. Here was a man who liked to eat. In his early 30s now, Bryce Andrews was only 22 when he loaded up his pickup truck, left Seattle, and headed “west” to work as a hired hand on a 20,000-acre conservation ranch in Montana’s Madison River Valley.   Giving him time to chew before asking another question, I thought about my childhood vacations near Ennis, Montana, just outside of Yellowstone, summer after summer fishing the Madison River with my father, wading through knee-high summer grasses and fi
Post a Comment
READ MORE »
More posts